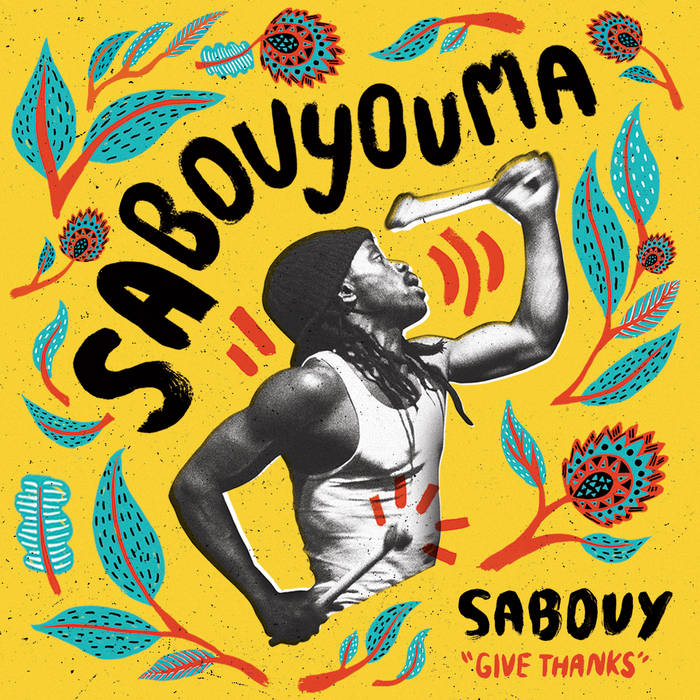 "Fakoli was a military leader and medicine man that allied with Sunjata Keita to defeat Sumouro Kante when he tried to take over Mandinka states in the 13th century.* Fakoli was revered for his bravery and his cunning skill with magic. And this story is retold through the griot repertoire of songs that recount the Sunjata Keita epic. The rhythm Fakoli is played for respectable leaders and those who have done good deeds."

Written and arranged by Ousmane Camara

A 7-piece Afro-Funk groove machine led by Guinean-born balafonist Ousmane Camara. If Camara is the heart and soul of the band, then Senegalese percussionist Assane Coly is the backbone. With his fluency in the Senegalese vocal-drum language, and his religious roots in the Bayefal sect of Sufism, his rhythms often feel like percussive praise poetry that mystically conjurs the audience into motion. ... more

Bandcamp Daily  your guide to the world of Bandcamp

Featured sounds by K.Spark and WIZDUMB, plus Basi joins the show to discuss his latest release.